WHERE ARE WOMEN IN BUSINESS TODAY? 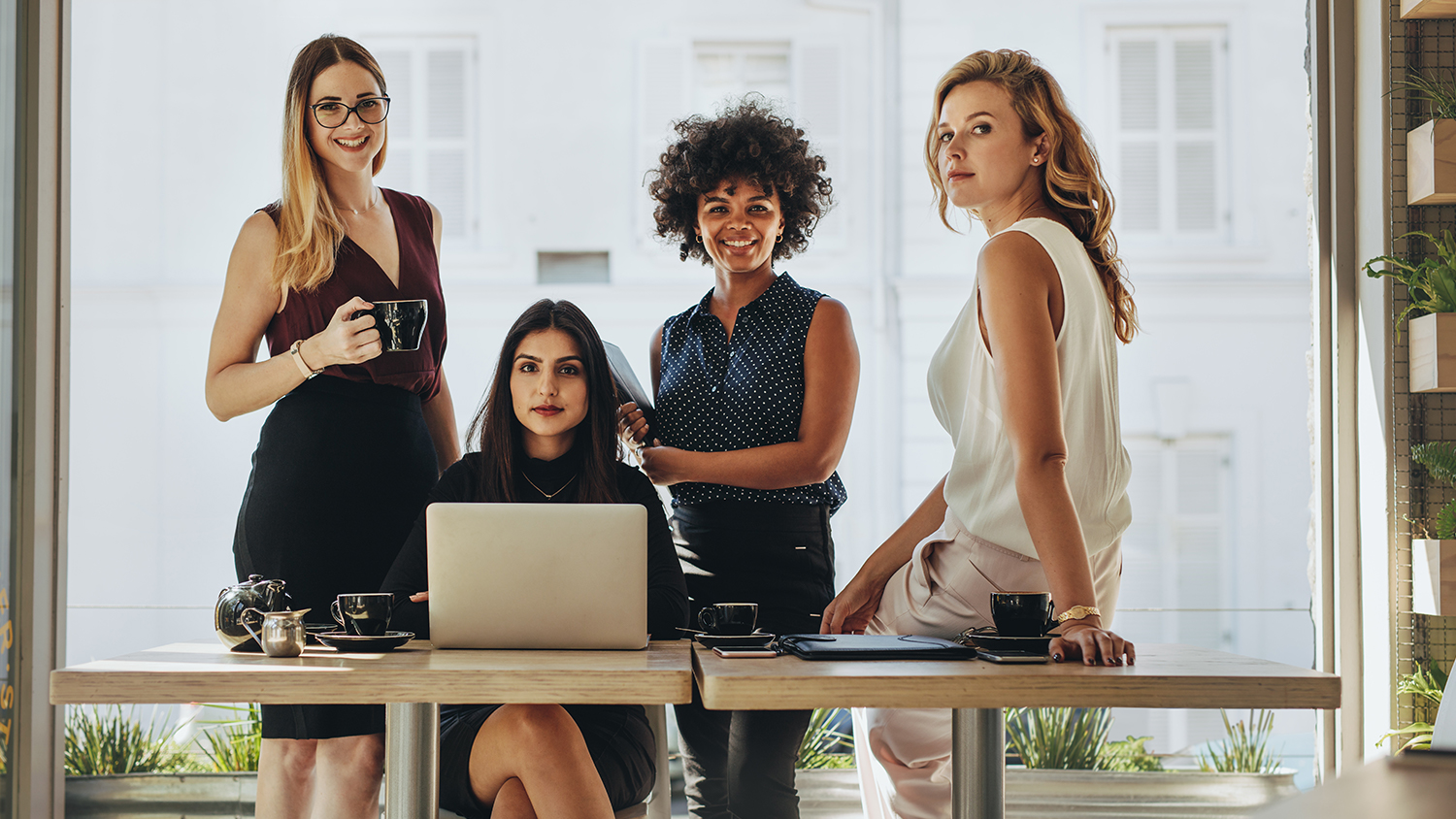 It has been 65 years since the march to the Union Buildings in Pretoria to protest against passes for women took place on 9 August 1956. Today, we still have only one female CEO in the top 40 of the JSE, Anglo American Platinum's Natasha Viljoe.

Although we have a long way to go before women have a more equal place at the boardroom table, we have made progress that is worth celebrating. Initially, a boys-only club (much like all other industries at the time), the real estate industry has since transformed into one where women are a force with which to be reckoned.

“RE/MAX was the first to open its doors to female agents back in 1973 when the brand launched in Denver, Colorado. Today, roughly 60% of our South African network are women. Females are also some of our highest earners. Last year, our Top 2 Earning Broker/Owners were both women, namely Marieth Kloppers and Kobie Potgieter. Our Top Individual last year was also a woman (Narina Fischer) and our Top Team last year was led by a woman (Deanne Hamilton),” says Amanda Cuba, Director and COO of RE/MAX of Southern Africa.

Cuba herself is an example of a successful woman within the RE/MAX network. As the ex-CEO of the diversified investment and management consultancy group ZCAPITAL, Cuba joined RE/MAX as a BEE partner at the end of 2014 and assumed the role of Chief Operating Officer for the Southern Africa region. Equipped with a BBusSc (Hons) from UCT behind her name, Cuba worked her way up from the humble streets of Gugulethu straight to the RE/MAX executive team, joining co-regional owners Vicky Goslett (CMO) and Adrian Goslett (CEO).

As a twin to yet another incredibly successful woman in business – Yolanda Cuba, Group Chief Digital and Fintech Officer at MTN – Amanda attributes her success to both the circumstances of her upbringing and the inspirational women who helped raise her: “Our mom gave us the belief that we can be anything that we wanted to be. She encouraged us to be adventure seekers and taught us that we are capable of anything that we put our minds to.”

Cuba provides the perfect example of how the right attitude can empower women to reach positions of power in business no matter their background or external circumstances. “Times are changing and women are capable of much more than they might think possible,” she remarks.

In fact, a report released in Lightstone Property’s July newsletter reveals that: ‘black females own 215 000 more properties in 2021 than the 690 000 owned in 2011, while white males own 40 000 fewer properties than were owned in 2011 (down from 500 000). This excludes joint ownerships, which has remained almost consistent over the period.’

“I encourage all females not to limit their potential by falsely believing that external forces will make it impossible for them to become successful. Yes, the journey is likely to be more challenging, but with the right attitude and determination, anything is possible. Whether you are aiming to one day afford your own home or want to be the second woman CEO to make it onto the list of the JSE Top 40, never give up hope and you never know where you might just end up,” Cuba concludes.

Send to a Friend